There is an existing tool by that name already: 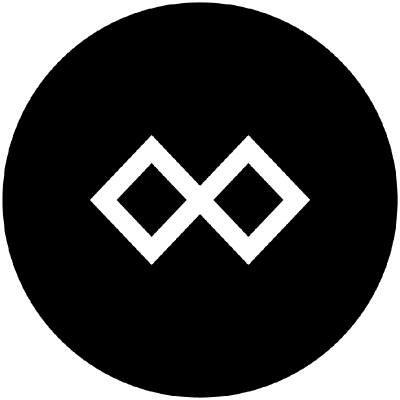 Build Rust crates with Nix. Contribute to tenx-tech/cargo2nix development by creating an account on GitHub. 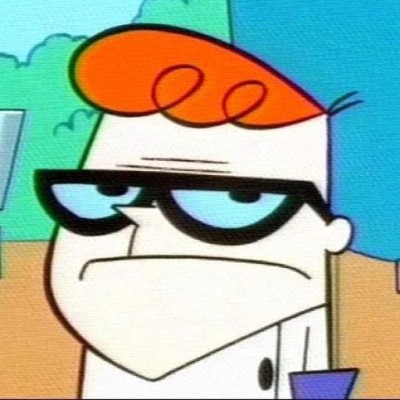 Sure it doesn’t support private registries or Git dependencies, but how much bigger does it has to be to support them?

Not much, as can be seen in import-cargo ;).

At any rate, to summarize the differences:

Can’t say much about the original cargo2nix, since I don’t really know it.