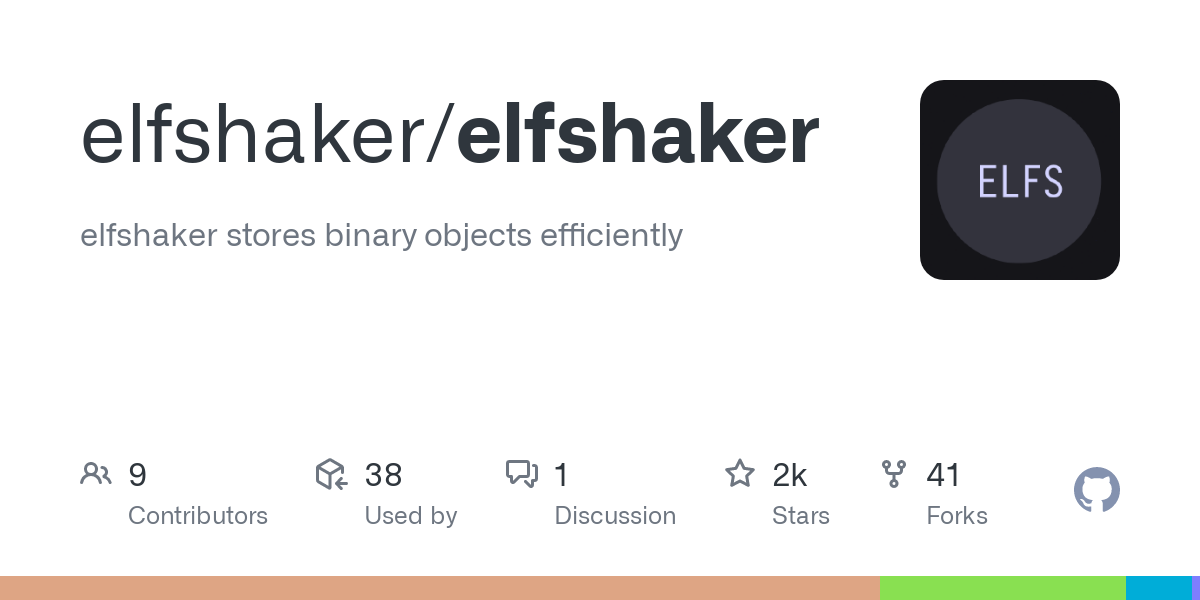 There’s a similar tool called bup and there’s been some discussion & testing.

A fundamental issue with the way nix works is that updating a package with many …dependencies will result in a mass rebuild, with subsequent cache.nixos.org storage cost, and for the users, mass download of many GB of packages. This makes NixOS's data storage and transport requirements for updates much higher than for "mutable" Linux distributions (e.g. Debian) that can just ship a fix for an individual package. For example, a security fix to `openssl.so` might take 1 MB download on Debian, and 10 GB download on my NixOS system. Block-based **deduplication** is a technique to split data into chunks, and to store chunks that appear in multiple files only once. Often, [rolling hashes](https://en.wikipedia.org/wiki/Rolling_hash) are used for thus purpose; this is also how data transfer is avoided in `rsync`. The ZFS file system has a deduplication feature, but in [Zfs dedup on /nix/store – Is it worth it?](https://www.reddit.com/r/NixOS/comments/e3t3q5/zfs_dedup_on_nixstore_is_it_worth_it/) it was stated that it is not very effective for the nix store. However, there are other programs that do deduplication, such as [`bup`](https://bup.github.io/), [Borg](https://borgbackup.readthedocs.io/en/stable/), [Attic](https://attic-backup.org/), which seem to work pretty well in my first experiments (see next post). This issue is to record measurements of effectiveness of deduplication for nix, and perhaps lead towards the implementation of deduplication to solve the fundamental issue.

For reference, on Btrfs using zstd:1 compression and auto-optimise-store = true:

In what is probably a typical scenario, hardlinking already saves ~45% (350GB → 138GB). Compression via ZSTD then saves another ~45% (138GB → 75GB). The remainder of space to be saved as far as I can tell is the 46GB that did not compress and represents ~60% of the on-disk usage. These are most likely the binary files that Btrfs skipped compression on so these could be compacted something like Elfshaker or bud.

One thing I think is important to note is that Elfshaker still works best if different versions of the same binary only change slightly so they had to compile LLVM with specific options to achieve that level of compaction. It sounds like this change is what allows them to go from a ~20% standard compression ration to 0.01%.

It works particularly well for our presented use case because storing pre-link object files has these properties:

We achieve this in manyclangs by compiling object code with the -ffunction-sections and -fdata-sections compiler flags. This has the effect that if you ‘insert’ a function into a translation unit, the insertion does not cause all of the addresses to change across the whole object file.

I’m not quite sure how this could be applied, but around 1s access time sounds like too much for any use case

elfshaker does not provide transparent on demand access. One could probably use this tools when coupling elfshaker snapshots to NixOS or profile generations, but store paths not available in the currently active elfshaker snapshot would have to be-redownloaded in the case of a nix run even if they are present in one of the inactive snapshots.
If your use case is keeping a lot of generations and you use the on-demand functionality of nix (including nix-shell, per project-environments etc) very sparingly, it might be pluggable into the nixos-rebuild script.
Plus: elfshaker doesn’t seem to have a way to remove snapshots, so you will have endless fun with garbage collection.

zfs dedup gets good results too, notionally better than hardlinking because the files don’t have to be entirely identical, only have blocks in common.