I know a few people that don’t speak English very well. Sometimes it helps to be able to write in your native language to get started.

I was wondering if there would be any interest to create “Learn” sub-categories for other languages?

Please also add other to the list, asking users to prefix the topic with the ISO 639-1 code, so when a critical mass is attained a new category can be opened and subjects filed.

Otherwise, there’s still no place for new communities to self-organize. (Though, it also means that it’s less likely there will be someone willing to help I guess. Though I don’t think it should be an issue.)

Good idea. I also enabled this setting in the config:

Allow users to choose their own language interface preference

my reply to the topic:

I don’t really like the idea of @samueldr to just use ISO codes in the subject. I even think it‘s harder to start building a community that way.
I would rather see new language based sub forums with an introduction thread where people who can help introduce themselves. non english speaking people would feel more welcome to start a thread in german as they have „evidence“ that there are people who can help. It‘s (at least to me) also easier to start a new thread in a forum if I feel like I already know something about the community. With iso code in the subject I don‘t know who belongs to the „german community“… Having something like a field „languages“ in the discourse user profile could allow us to detect new target languages

(for those resdingbefore the edit: misclicked on the phone, didn‘t want to publish yet

Strictly speaking, the question as stated also includes the users who can tolerate reading technical English, but cannot easily write in English (I know such people have to exist, I have such a situation with German and probably Danish. I am obviously useless in that context as there are enough native German speakers here; and an average person in Denmark between 18 and 50 has better English than me)

If that works well I propose to roll out other languages by order of popularity. Or if somebody is very motivated I can create a section for their preferred language.

EDIT: I will need an intro written in the target language for the group description. It should include that the goal of the category is for people to ask questions in their native language if they are not fluent in English.

Users of “Mailing list mode” may want to mute the category if they don’t want to receive mails in a language they’re not familiar with.

Good point. It might become annoying to repeat that if many more languages are added. I don’t really have an answer for that.

Also we might want to hide those topics from the general view: 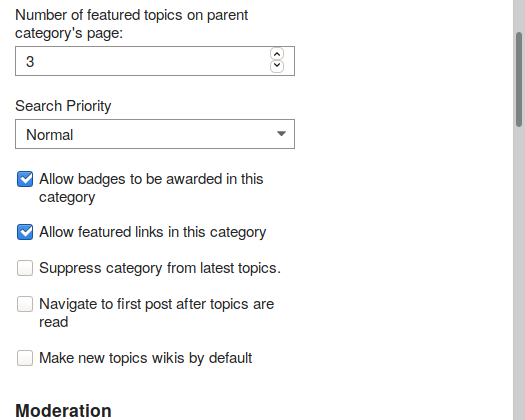 How can I mute a category?

You can change notifications for each category. Eg: go to Français - NixOS Discourse then: 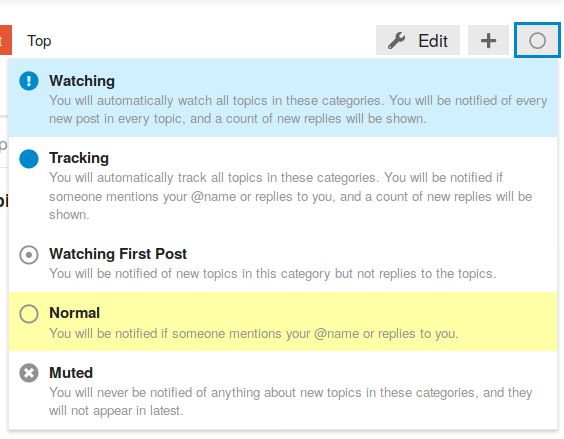 I can help with Portuguese, teenager speak, general street slang, diet advice and most relationship problems.
Some nix on the side too

I noticed there has been a user who has posted in Korean a few times recently. Anyone able here?