we are very pleased to announce the public availability of NixOS 22.11, the Linux distribution, and nixpkgs 22.11 the package set, under the codename “Raccoon”

The release is the culmination of six months of work by over 1600 contributors and we’re very proud of all that has been achieved.

Two things we want to highlight are the migration to libxcrypt and the aarch64 channel merge.

The libxcrypt library is a replacement for glibc’s very own libcrypt library. Both of them provide the crypt() function that is widely used for password hashing. In 2017 glibc started the deprecation process for libcrypt, when libxcrypt appeared as a suitable replacement. The migration offers many new hashing schemes which everyone should take advantage of. At the same time we announce the deprecation of a number of legacy hashing schemes scheduled for the 23.05 release. If you’re not relying on sha512-crypt (prefixed by $6$), you very likely need to take action by either calling passwd to interactively renew the password hash, ormkpasswd to generate a new hash for your declarative configuration.

The separate hydra jobset for aarch64-linux (nixos-22.05-aarch64) has been merged into the generic jobsets (nixos-22.11 and nixos-22.11-small), which means both aarch64-linux and x86_64-linux will benefit from channel updates at the same time. The merge has been tried before, but hydras evaluator previously couldn’t handle the huge number of jobs. It has since been migrated to a more powerful machine and we have been testing this configuration in the last two months. We are confident it will stick this time round.

There’s a lot more interesting changes that made it into the release, they can be found in the release notes.

The 22.05 “Quokka” release is now officially deprecated and will cease to receive updates and security fixes after 2022-12-31. Please schedule your upgrades accordingly.

We’re so excited for what everyone has planned for NixOS 23.05, which will be named “Stoat”.

We’re scheduling a retrospective for 2022-12-09T18:00:00Z on Jitsi Meet. If you have something to contribute please join the release management room, where the URL will be announced.

Finally I want to mention and thank the release team for their participation in the release process: @das_j, @winter and @Mic92.

Good job, many thanks to all the people who invested time to make this a great release

! Good job to all contributors!

Congratulations, @hexa and all the volunteers involved!

Thank you for your dedication and amazing work…!

I patched all of my systems (including my personal laptop) this morning and everything was incredibly smooth. Also, the release notes are very clear. Great work!

Thank you very much to everyone who made this a reality.
Currently my favorite feature is that 86_64-linux and aarch64-linux are in the same cache.

Great release everyone! Very smooth update on my personal machines, all of which run stable.

Nice and boring as @Solene would say

Thank you very much to all involved in development and release !

literally most boring upgrade ever. thank you for the hard work!

The Register posted a quick review and some nice words regarding the installer and out-of-box-experience: 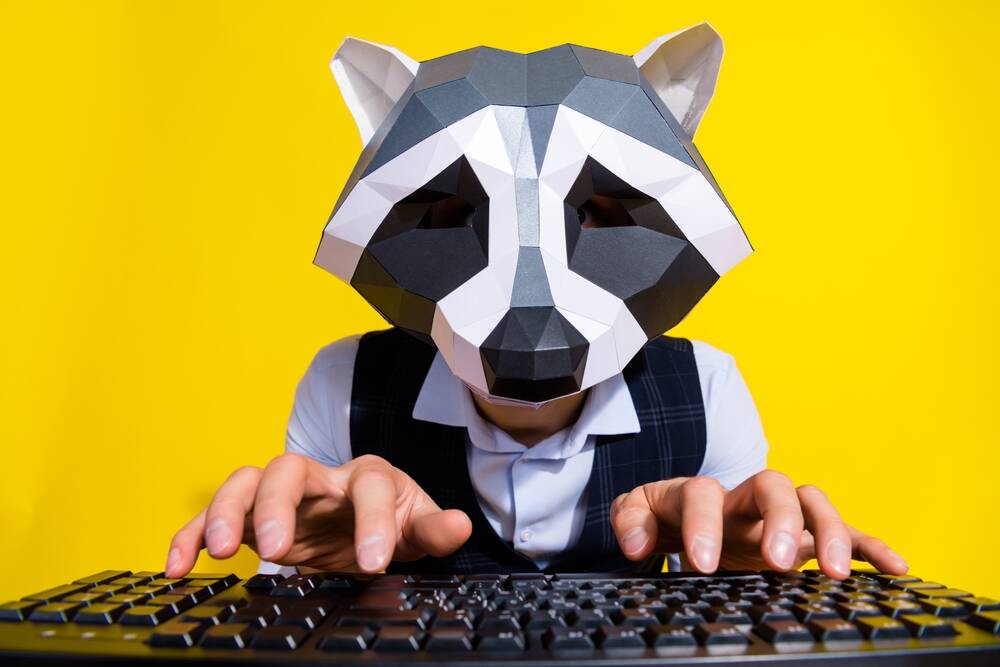