The opinion I’ve based this on is that nix is a niche distribution for programmers who like discovering options. I was wondering how would it be if nixos-generate-config acted as a very first step in helping users discover options without using internet and also discovering nix language features.

I created a barebones repo to this end. (won’t compile) 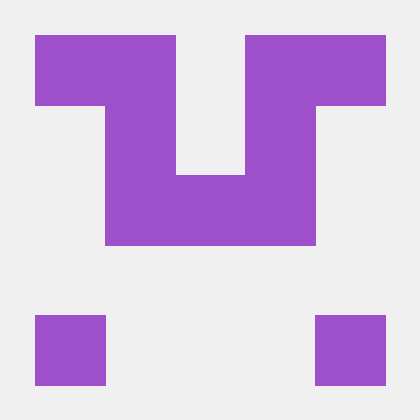 ajdfkjsadfkjasd. Contribute to SRGOM/nix-config-skel development by creating an account on GitHub.

This is a small repo to navigate but I will incoherently talk about some things which could be added here.

I can build this into a working version which could then be enhanced by community if you guys see a merit in this approach.