I’m trying to package a Django website to get the following:

My project uses Poetry, and I was able to use poetry2nix to create a Python environment with all the dependencies installed:

Now to get point 2 to work, I tried the following:

Which correctly adds a bin/managepy-myproject file, but it seems it’s not pointing to the correct Python environment, because the resulting ${app.python}/bin/django-admin file doesn’t exist (and indeed, the path of the Python interpreter referenced in the file is a Python environment without any dependency installed).

Anyway, trying to get point 3 to work, I tried using the following to get the gunicorn Python application added to the environment:

But this resulted in the other Python applications (such as django-admin) not being included anymore in the Python environment.

So my questions are:

Any hint would be much appreciated. Thanks!

Did you find a solution to this?

Kind of! I ended up creating a NixOS module I’m now using in production. It still lacks some docs but you might find what you’re looking for in the code. 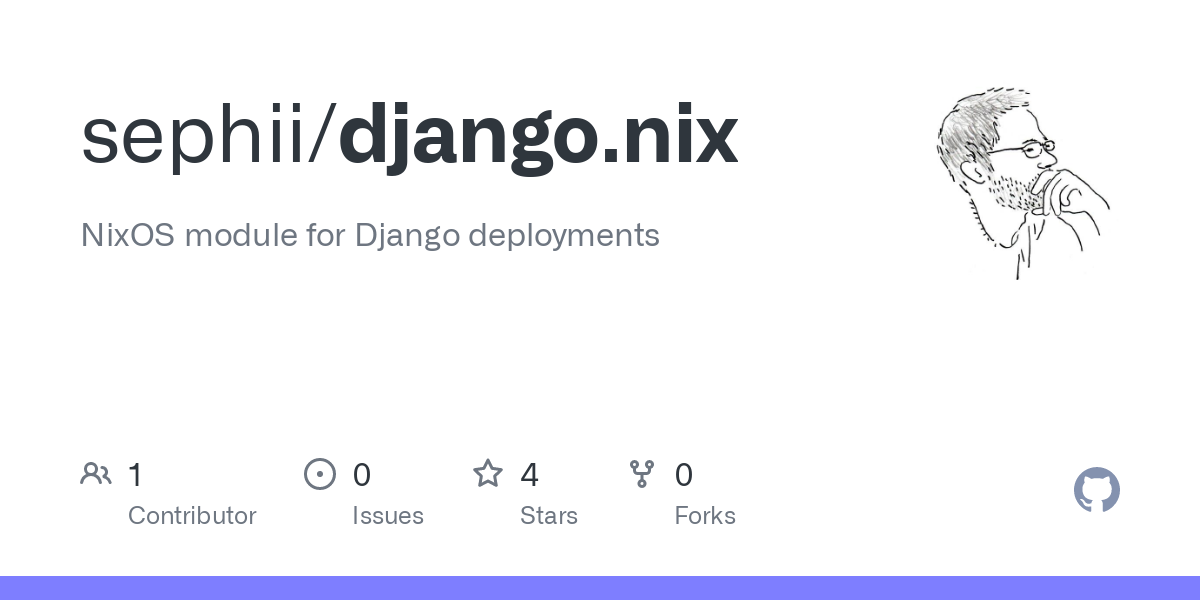 NixOS module for Django deployments. Contribute to sephii/django.nix development by creating an account on GitHub.

Uh wow quite the setup.
Do you have maybe an example package?
I’m looking more for an example on how to package a Django package with multiple apps.

Sorry I don’t have a public packaged Django site I could show you, but I’m basically using a poetry2nix setup:

I then use this with my django.nix NixOS module like so:

Note you might not need all the collectstatic stuff if you’re hosting your static on a CDN.

Thank you for the snippets!
For some reason only the main project directory gets packaged in my project.
Does you repo structure look similar to this? 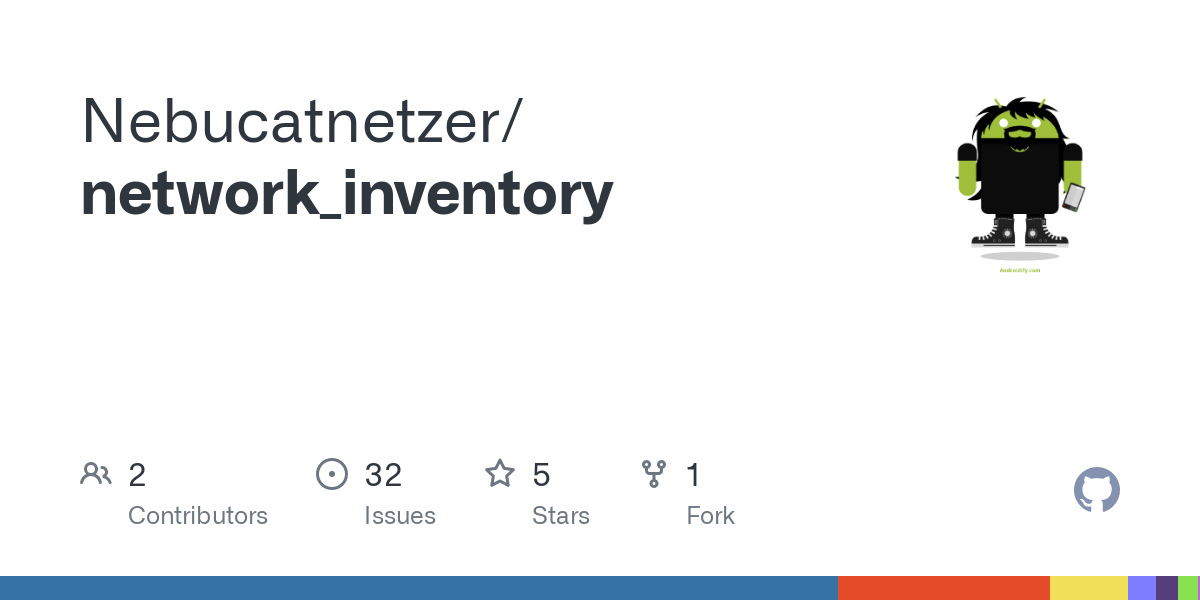 Contribute to Nebucatnetzer/network_inventory development by creating an account on GitHub.