Yet another (the 30th already!) update from the Tweag Nix team (following the previous one here) 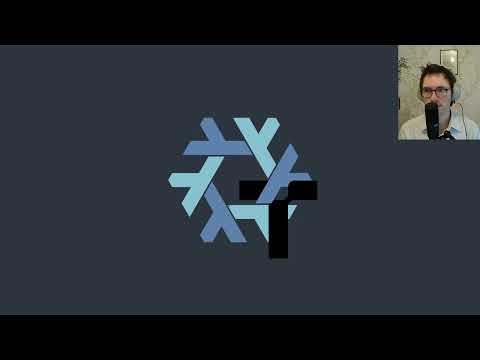 And that’s all, folks