We are excited to announce the largest Nix gathering of the year will be hosted at the Ecole Normale Supérieure in Paris. 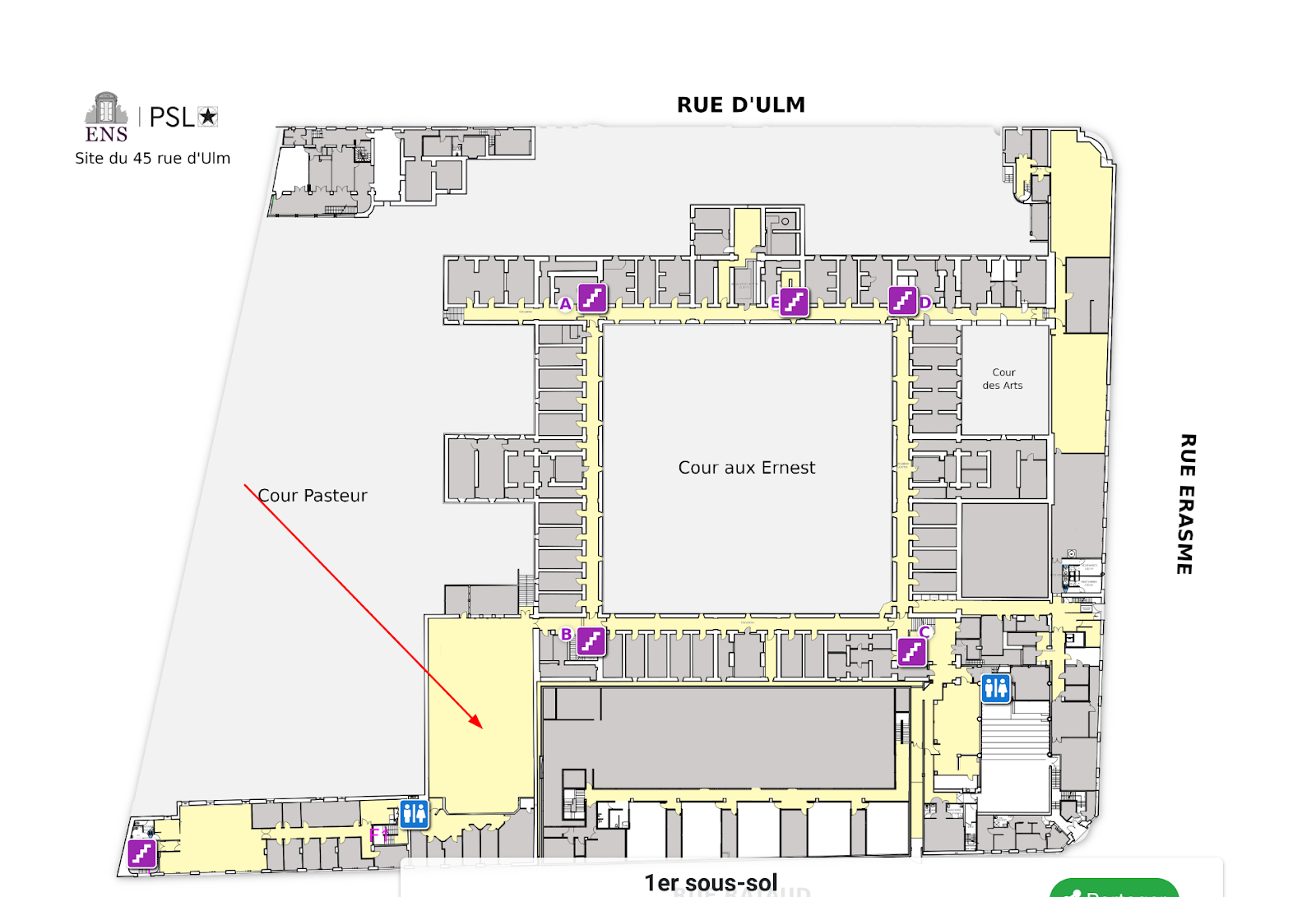 Many thanks to everyone that is working hard to make this happen!

Anybody forgot how to (book) travel or is it just me?

Need to check where the nearest travel agency is…

I submitted to the CTP and I’m wondering when acceptance/rejection emails will go out on it: I don’t seem to have received anything about the outcome of the selection process for my talk. Are proposals still under review?

This post says that the selection process will be “begun”, but I’d love clarification on what to expect.

Still no news for acceptance/rejection of talks… and NixCon tickets are on sale. 🫠

🫠 indeed. I promise I will give you an update tomorrow.

Finally reviewed! We had a lot of submissions this year, and it took us a while to filter through the excellent vs good submissions.

For those like me who didn’t find where the submissions status were shared, it’s simply on your proposals status page Login :: NixCon 2022 :: pretalx

Since there was a discussion on the Matrix channel about it, here is some information about local transit options in Paris around NixCon.

Coming from airports: I recommend taking public transit, unless there is a disruption. Disruptions will be announced at the airport but you’re better off checking CityMapper.

To read more: Paris – Travel guide at Wikivoyage is pretty accurate, see the “Get In” and “Get Around” sections.