Hey everyone, some news from the Tweag Nix team:

@edolstra published Nix 2.7. The announcement post already describes, so I won’t detail it here, but makes sure to watch the video that @garbas and @tomberek (from Flox) recorded: 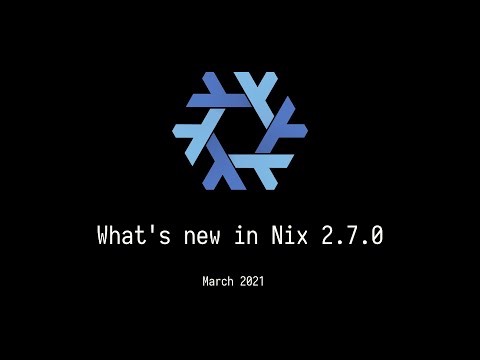 The first version of Nickel has been released (0.1.0)! Recent work has been directed toward making this release happen.

And that’s all, folks. The rest is already history

@regnat started working towards making the GC faster, to fix #6207 in https://github.com/thufschmitt/nix/tree/better-drvhash-memoisation (but without much success so far, except a cleaning of the code)

Woohoo! I think there are two likely improvements for this case:

Both give me huge performance improvement when GC store full of CA derivations.